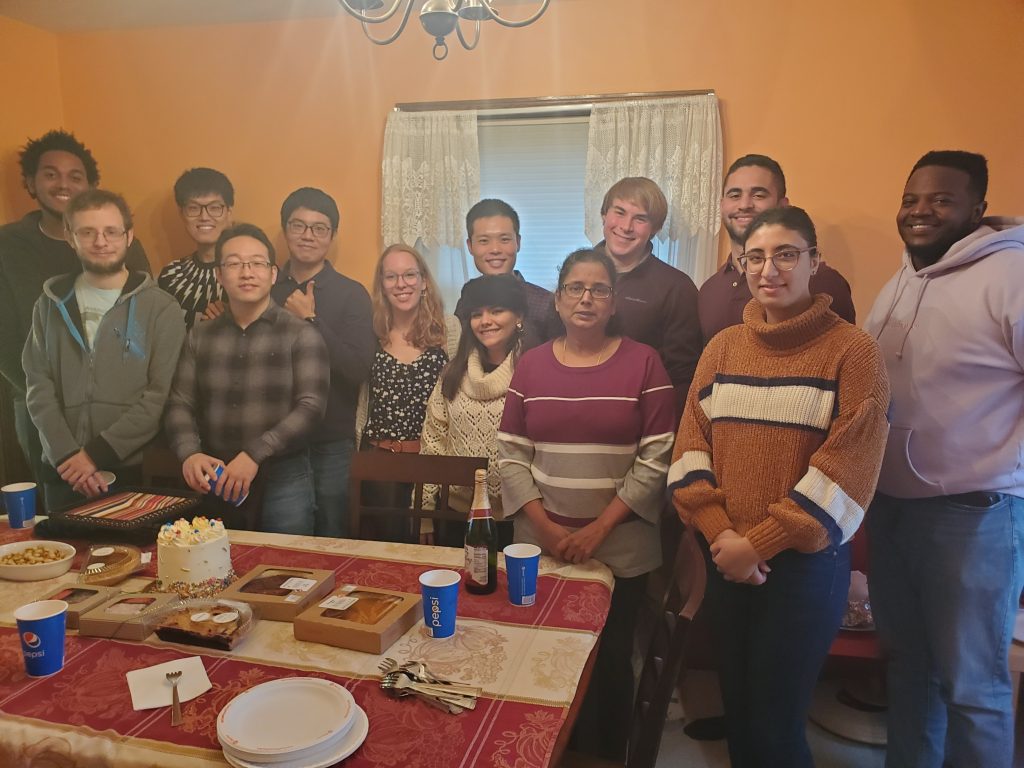 Farewell get together for Disha. All the best! 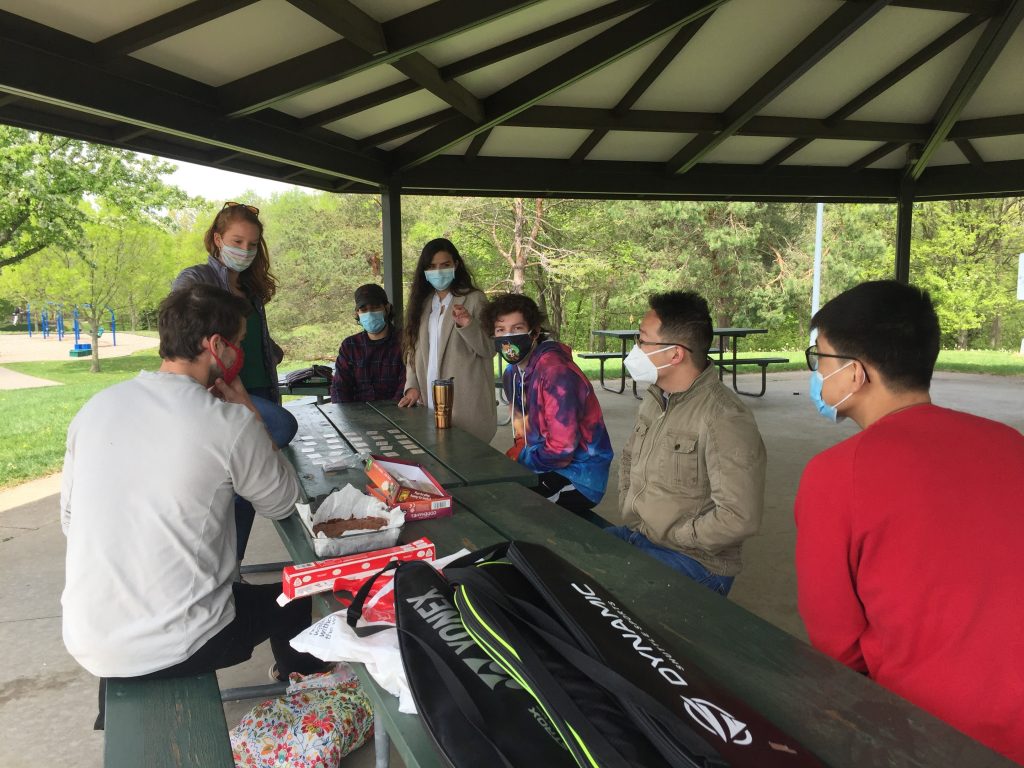 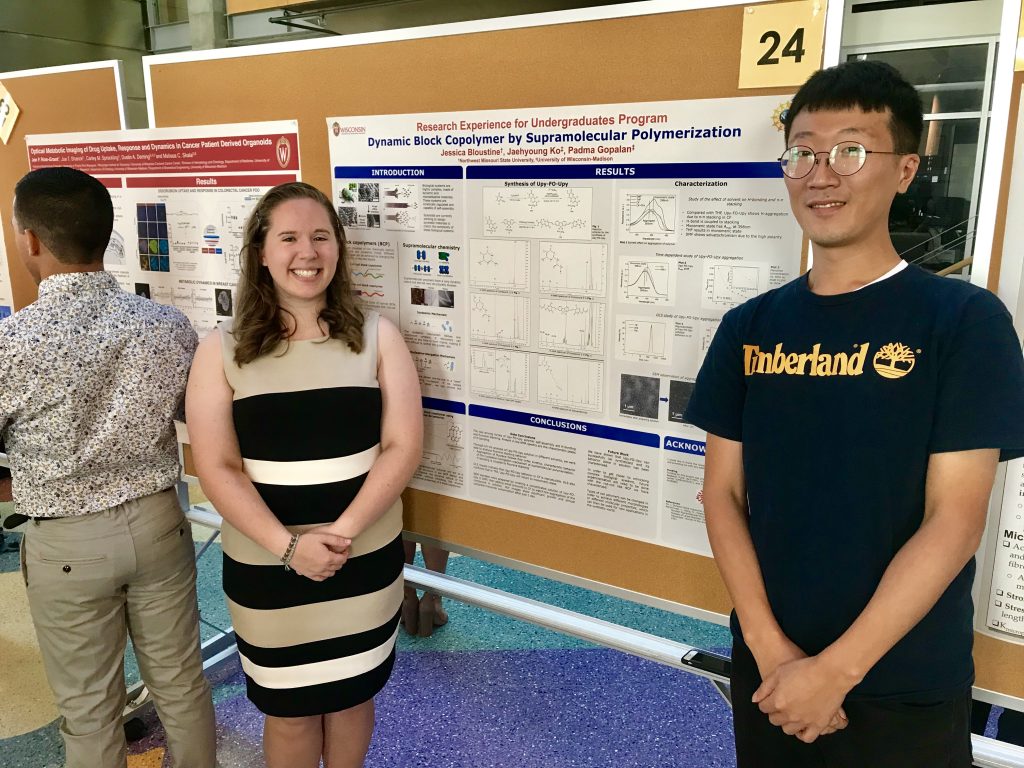 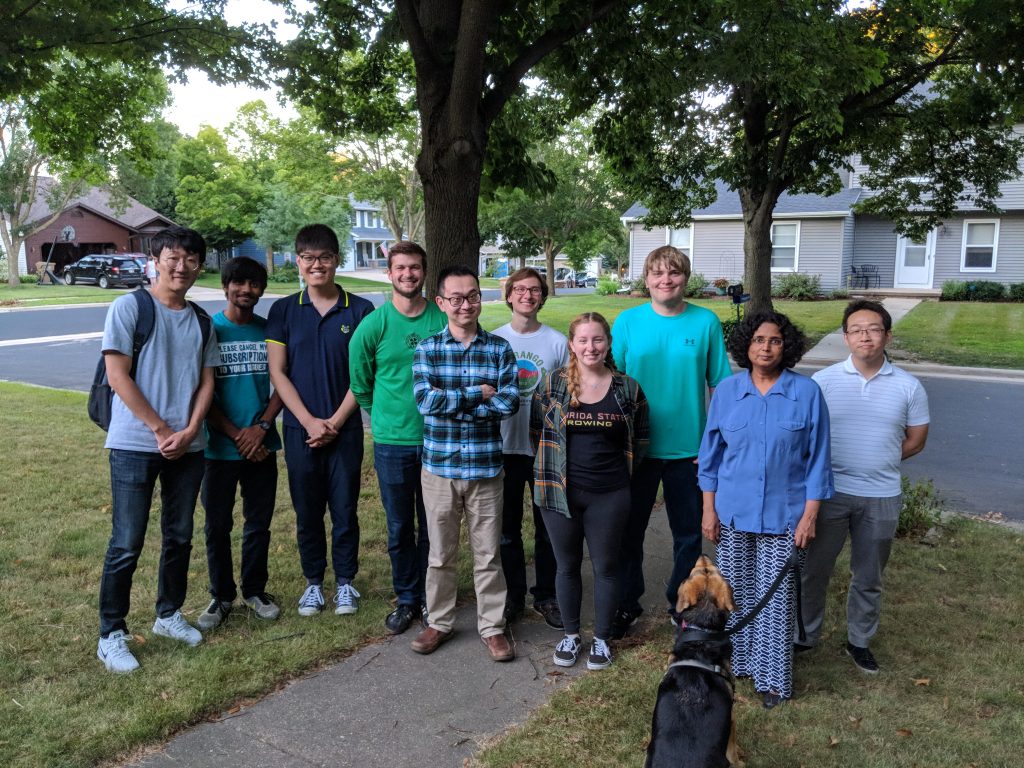 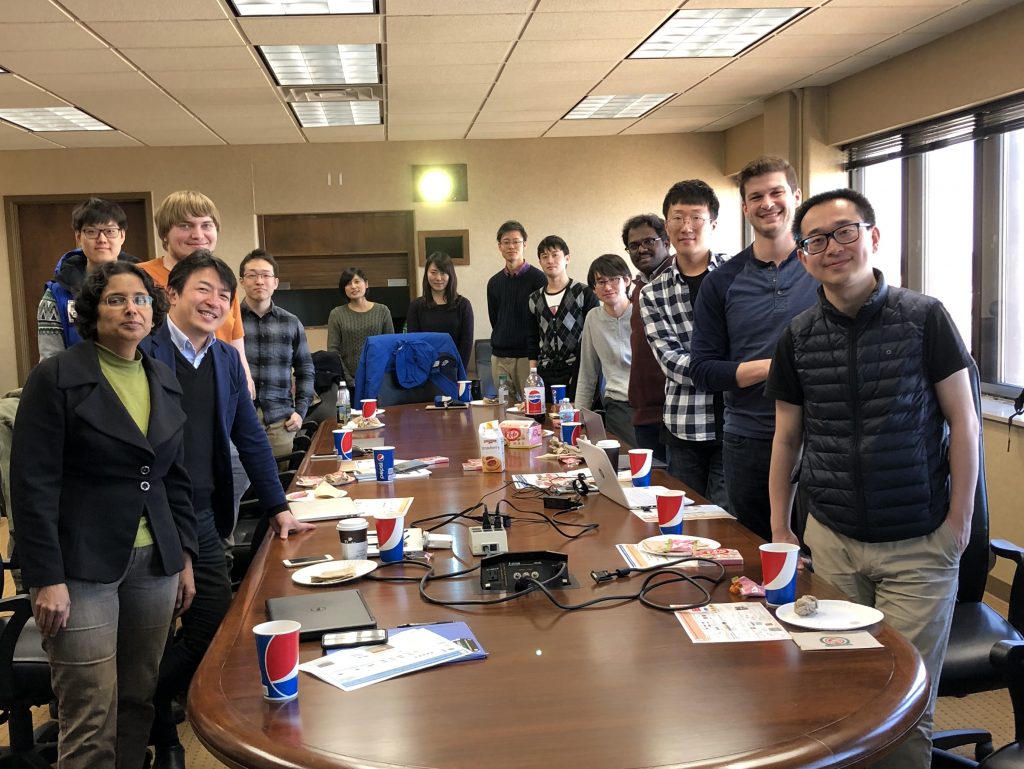 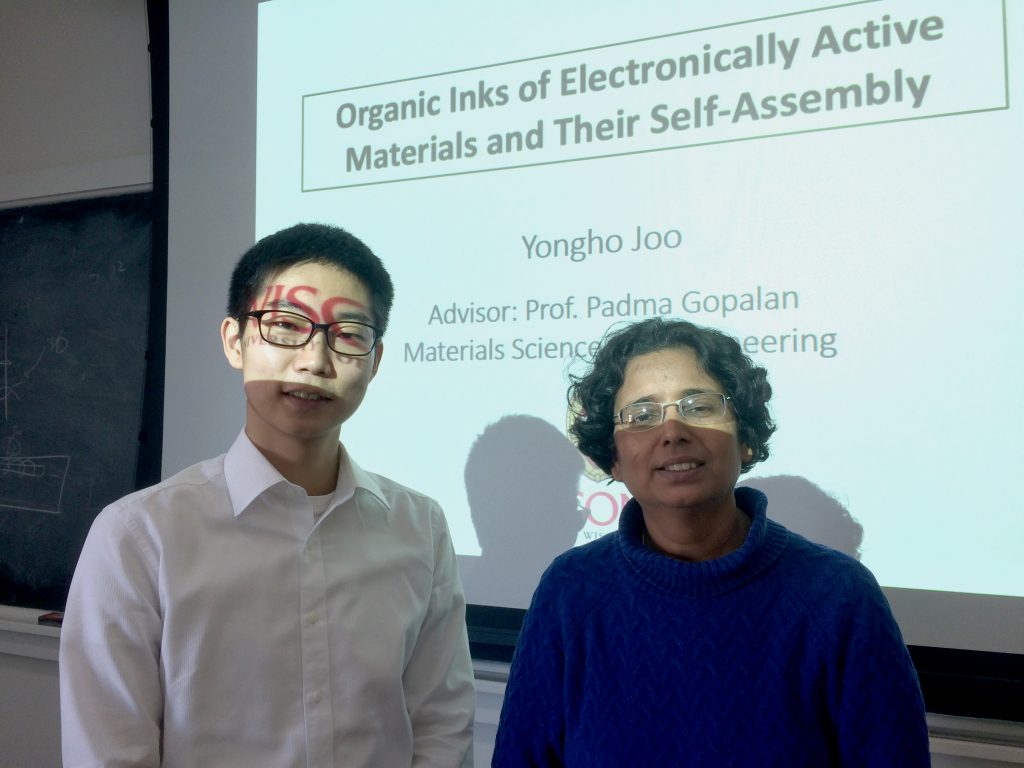 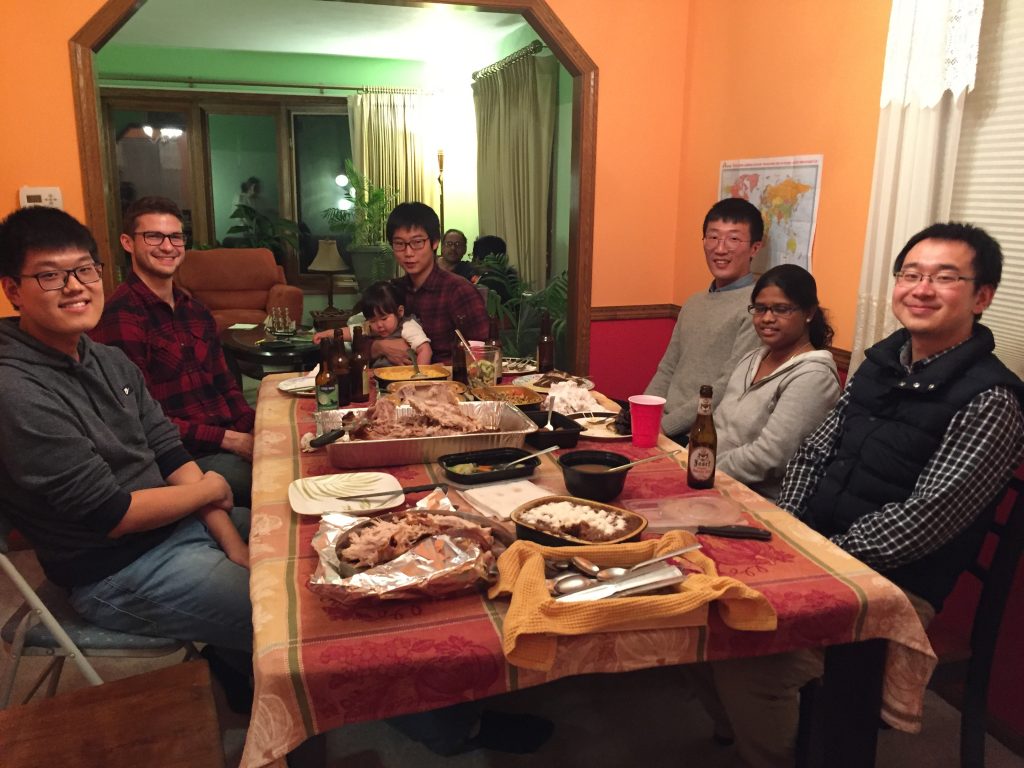 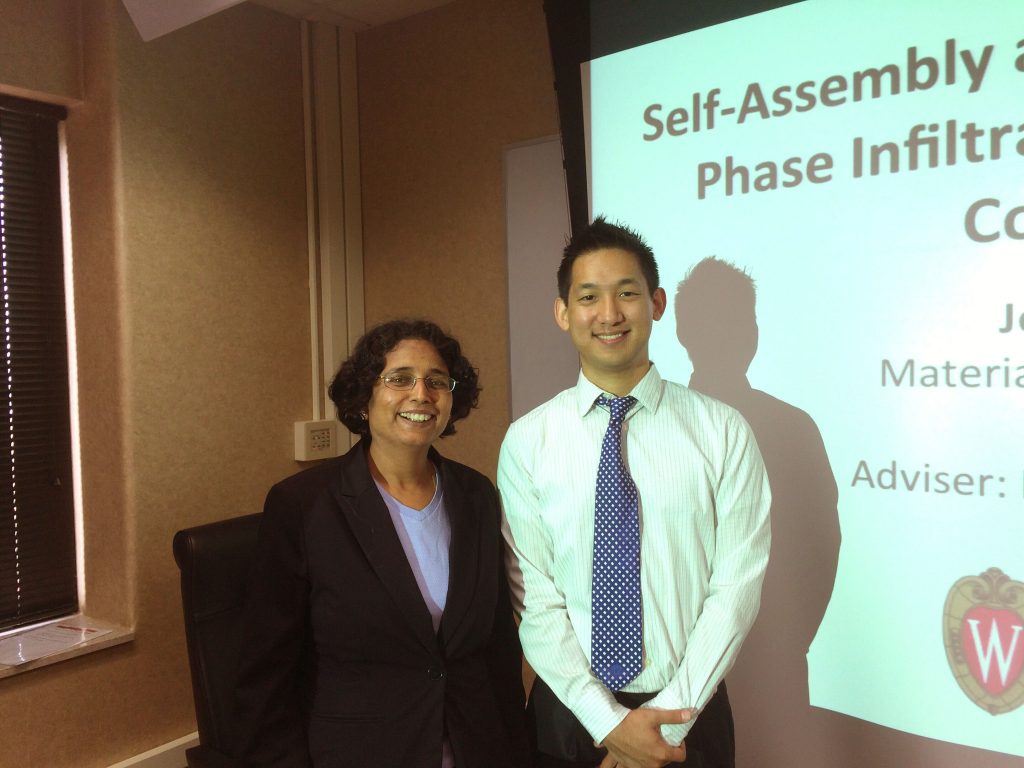 Samantha Schmitt in May 2016 Commencement 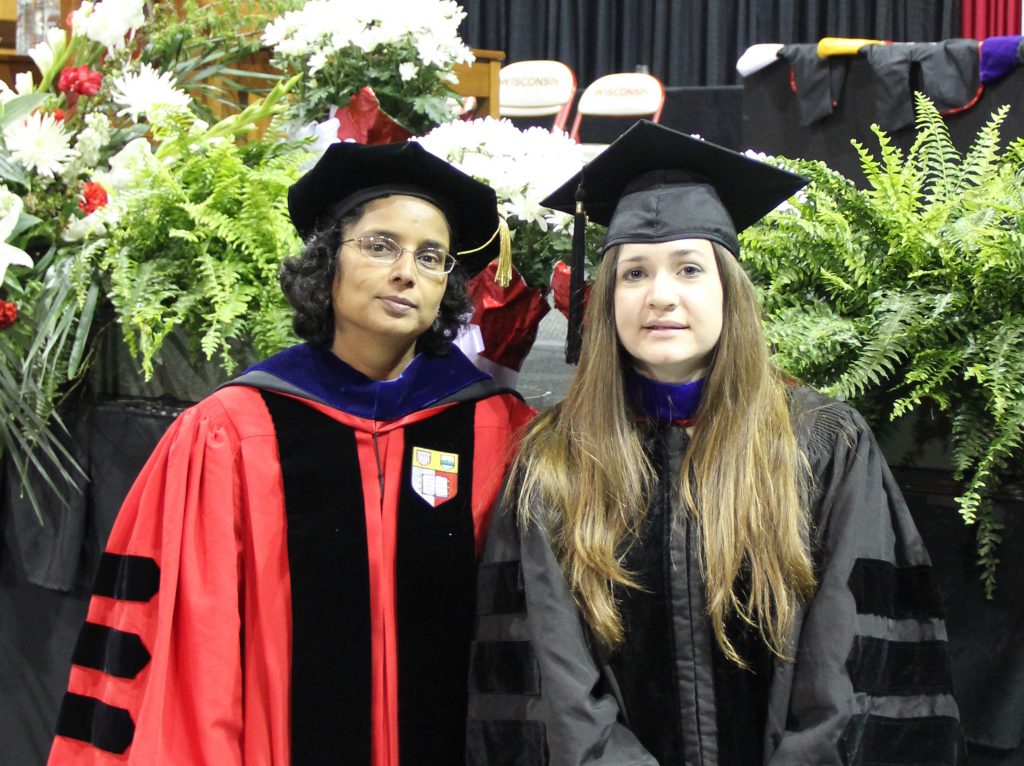 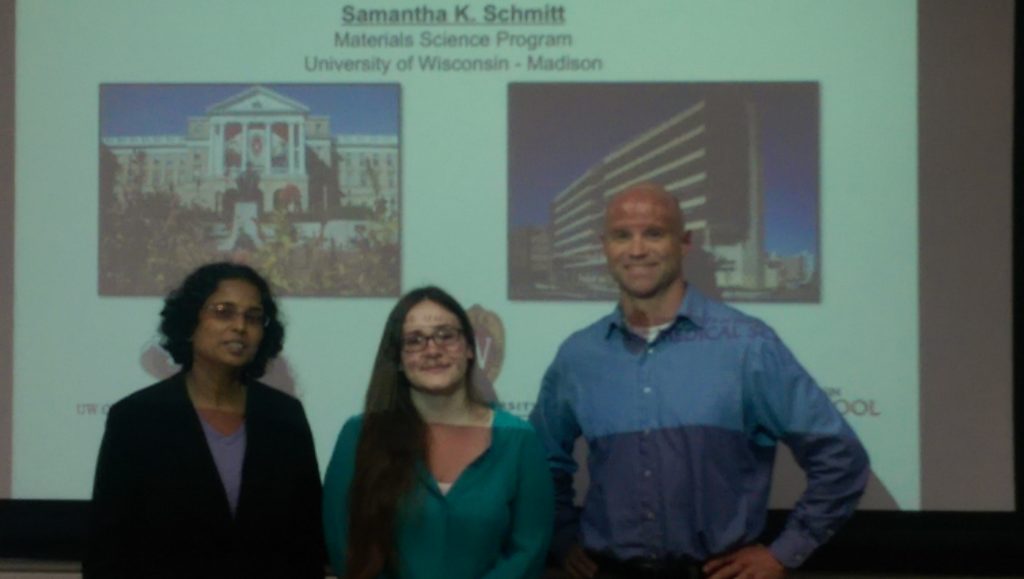 Prof. Gopalan with Materials Science and Engineering Graduates in May 2015 Commencement 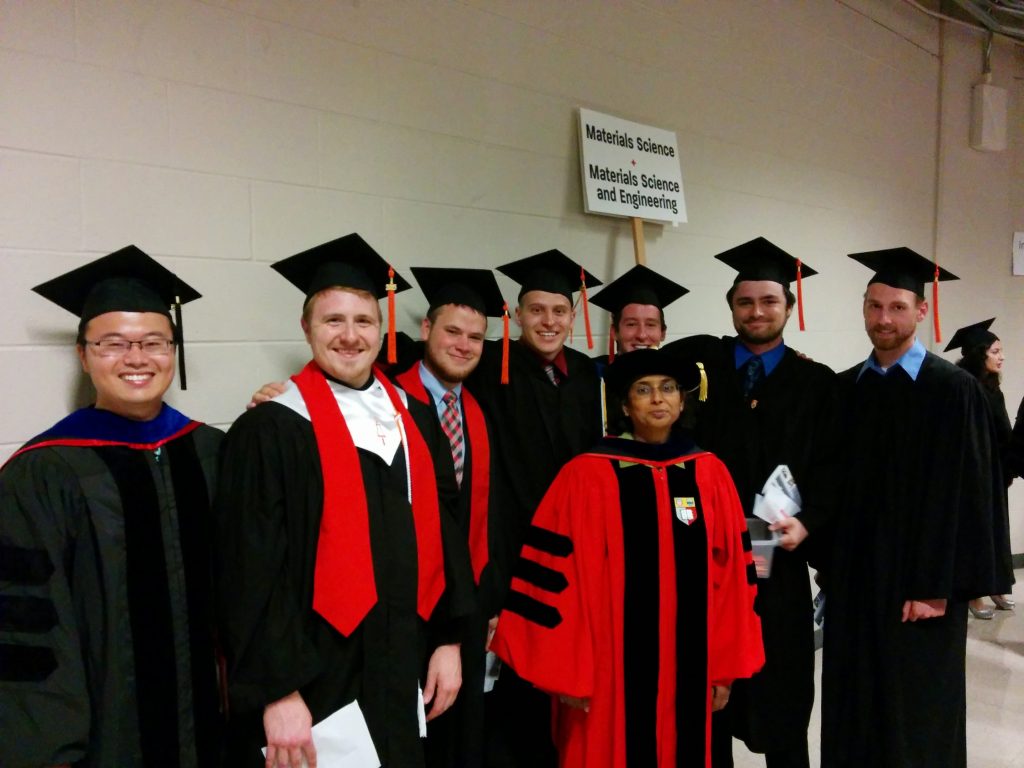 Prof. Gopalan with Prof. Myungwoon Kim and Prof. Sohn During Visit to Hanyan University in March 2015 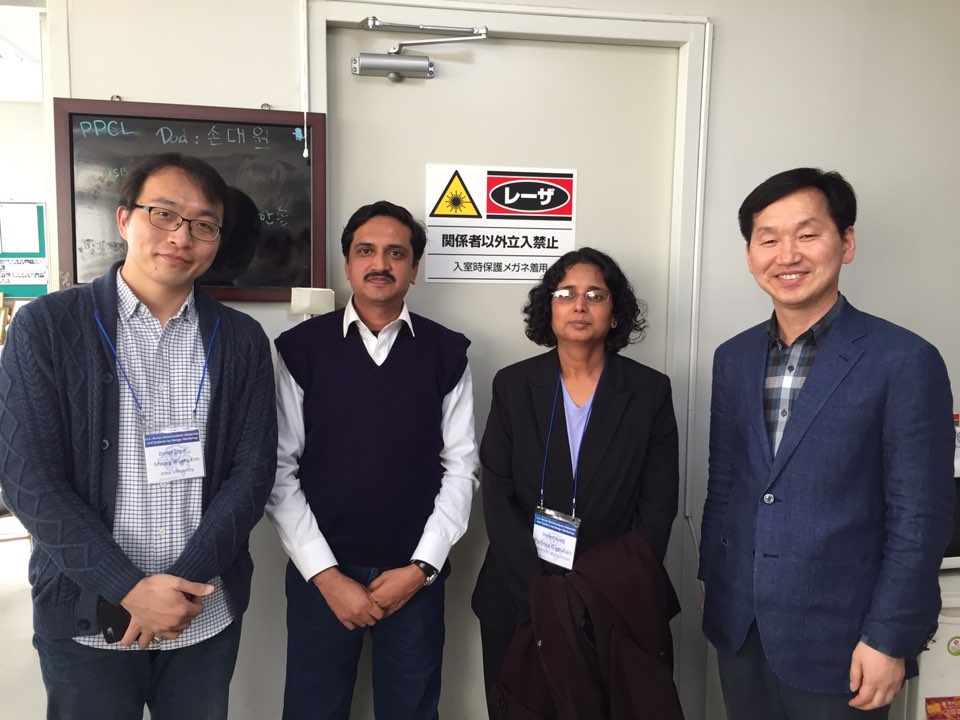 Farewell Party for Melvina and Yun Jun May 2010 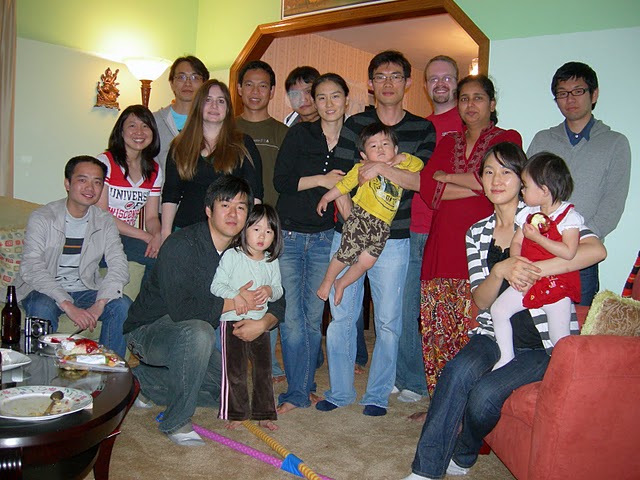 Undergraduate Researcher Andrew Hatas from Chemistry in Fall of 2008 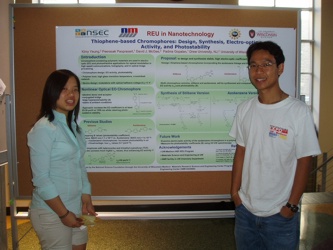